← Speaking Truth to Power
People are →

I wanted to say something about Malcolm

The man notoriously known as Malcolm X was assassinated 50 years ago yesterday. The anniversary weighed heavily on my mind; wanting to say something, not knowing exactly what to say.

For the last 3 years I have been piecing together the story of his mother Louise, and alongside hers his father Earl, and that of his brothers and sisters. I have been lucky enough to be in contact with some of Malcolm’s relatives, to hear first hand stories of the Little family. For this fact alone I have been blessed. But yesterday I was silent. I’ve been trying to work out why.

I think it is perhaps because Malcolm’s legacy is not secure. Malcolm himself was always very clear in what he said, what he believed in. And he was wise enough to know that he did not know everything, and he was humble enough to revise his opinions when new knowledge or evidence came his way. Malcolm is always reported as some kind of firebrand ideologue, but he was more sensitive to the nuance of ideas and people than that. Like his mother Louise, Malcolm was on a journey. Like her, his path was cut brutally short by the actions of third parties. Without the passage of time to let his work settle into the narrative of a full life course, we are left missing some key context.

There is still more to know about Malcolm, his life and his death. Until we get to the bottom of it all, until the truth of it is really told, Malcolm’s legacy will remain fragmented; his words will continue to be taken out of context, and the breadth and depth of his intended work, frankly, misunderstood. On the 50th anniversary of his death, we owe him, his family, ourselves even, a good deal more than that. 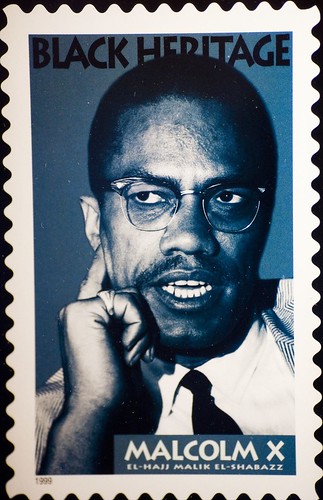 ← Speaking Truth to Power
People are →