There’s a family story that, on the night before it was officially opened, my Grandad walked through the Queensway Tunnel  under the Mersey with his uncle.  That nocturnal adventure would have taken place on the 17th July 1934, the day after my Grandad, Frederick James Walker, turned 14.

The rest of the story I do not know. 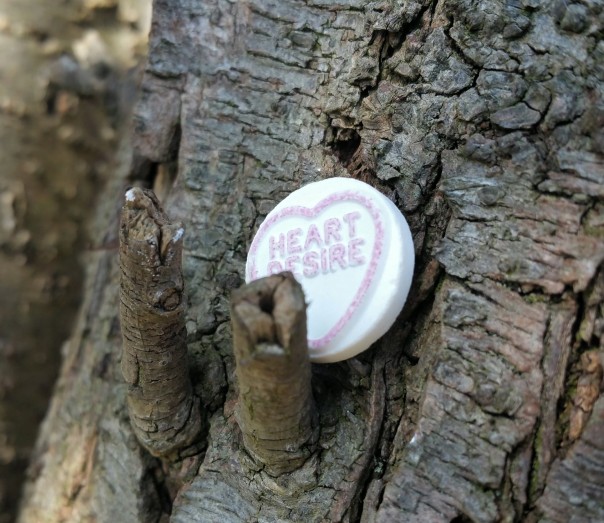 #1 The dulcet tones of the ice-cream van

The dough scramble for a crisp note  (inflation)

The fast walk down the street

The ice-cream man’s bewildered disappointment when we decline: sauce, sprinkles

Grateful it wasn’t the green one

#Butterscotch and sunshine and change