The singer, the song and the writer, the book

I was thinking yesterday about the difference between a writer and a singer songwriter.
Music is obviously the big difference, but there is another that I had not really considered before. If you write a song, that people like, then, over the years, you will be called upon to perform it across a large timespan. Writers, who give readings, are hardly likely to be asked to read from something they wrote over twenty years ago. Even Charles Dickens, that great performer of his own work, moved onto the next thing and the next thing.

I was thinking about it because a writer’s maturity might show in the work, as the body of it grows. In a singer, the maturity is in the performance of what might be quite an old song; a song they wrote at a very different point in their lives. And the difference in their delivery, their looks, their interpretation… well I find the idea of such performances heartbreakingly poignant, far more than rereading a book.

It’s something like this: a live performance some 39 years after the original record was released. There’s some quibbling about pitch correction on Garfunkel’s voice, but that only goes to reinforce the point.

There are other artists I could use to illustrate the point, but they would only make me cry. 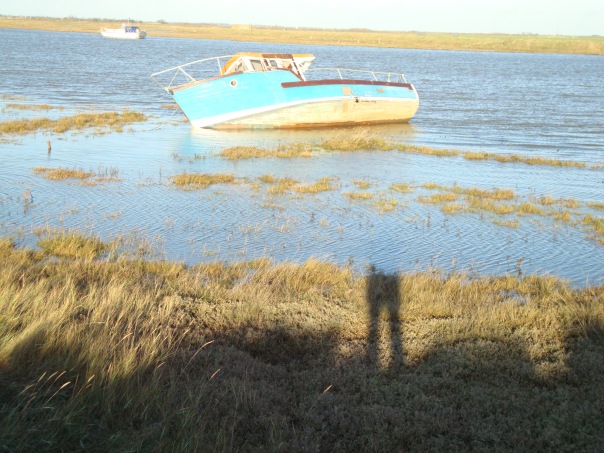